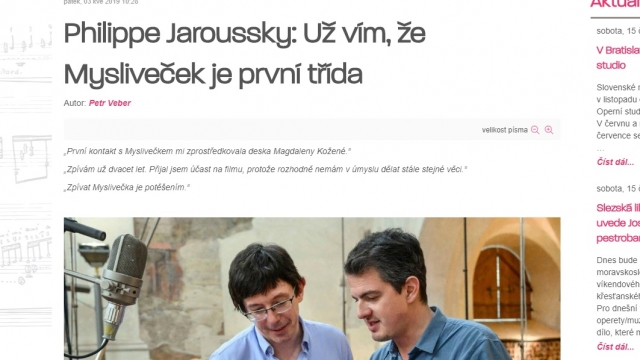 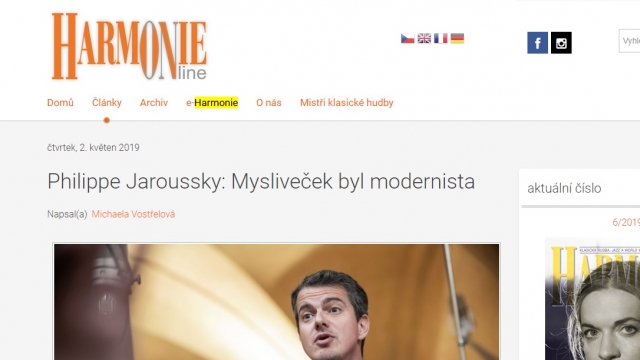 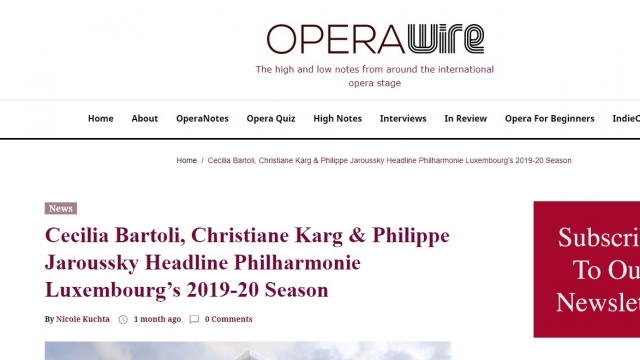 [Careful, the date given isn’t identical with that on the Luxembourg Philharmonie’s page. [x] ] 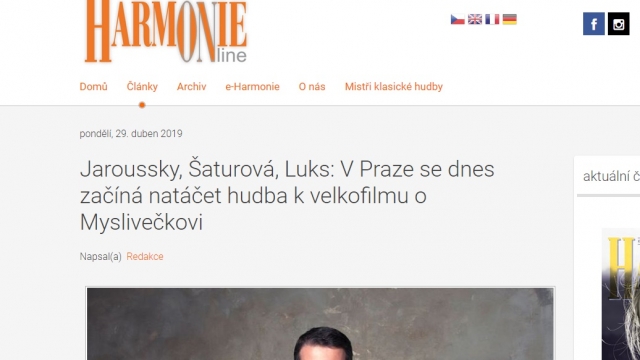 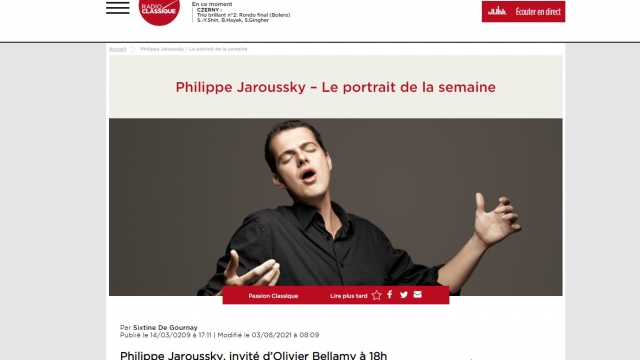 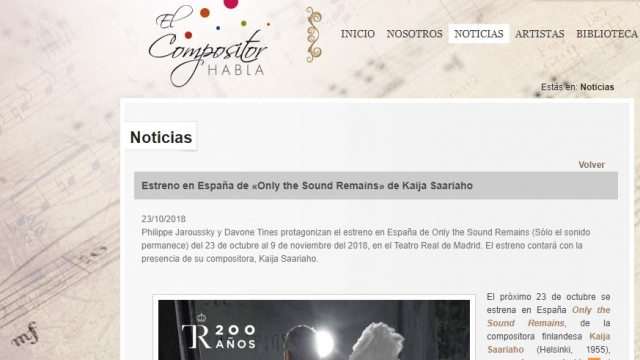 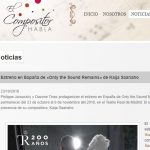 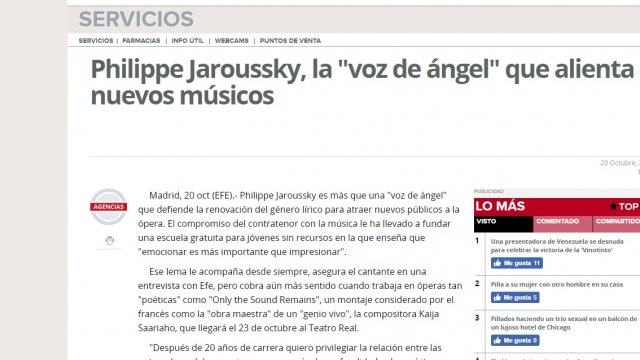 “All my career, I have been told I have the voice of an angel, and finally, I play the role of one.”

The article also appeared in 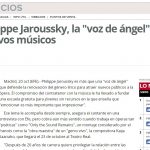 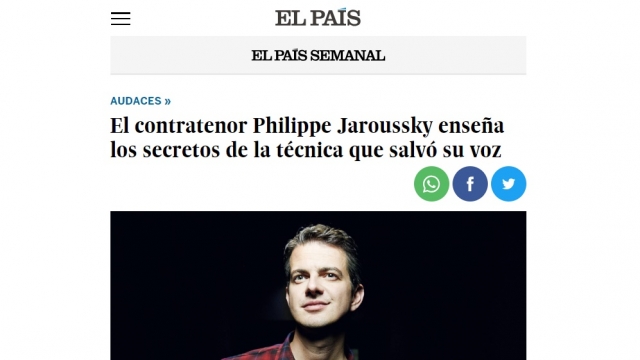 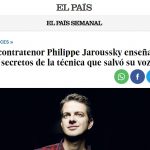