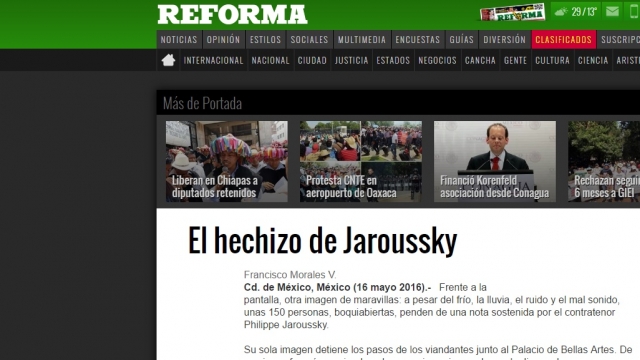 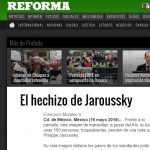 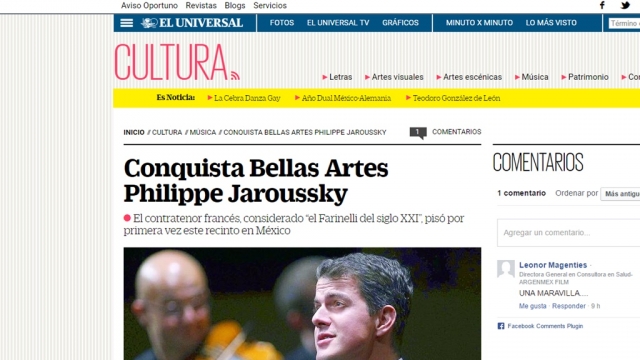 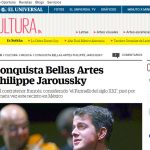 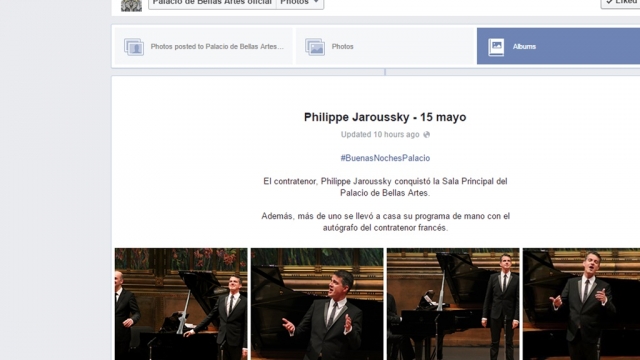 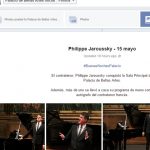 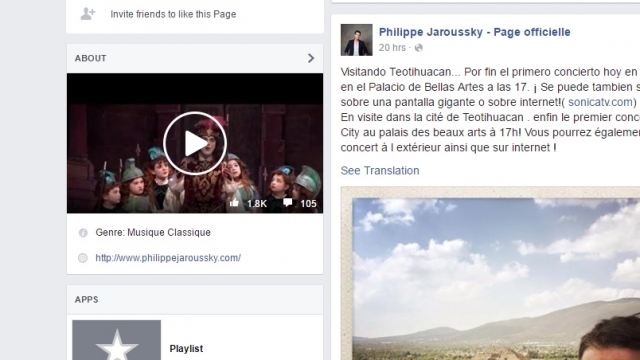 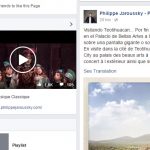 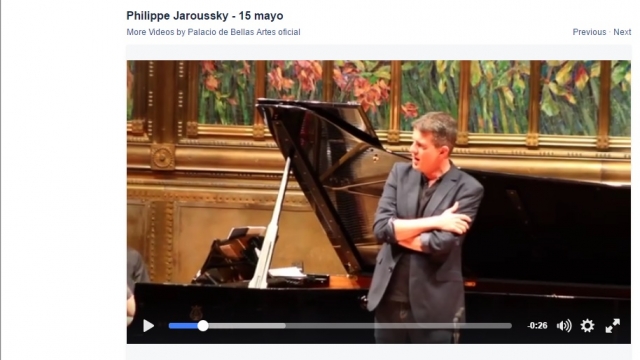 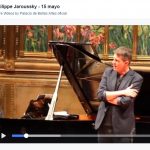 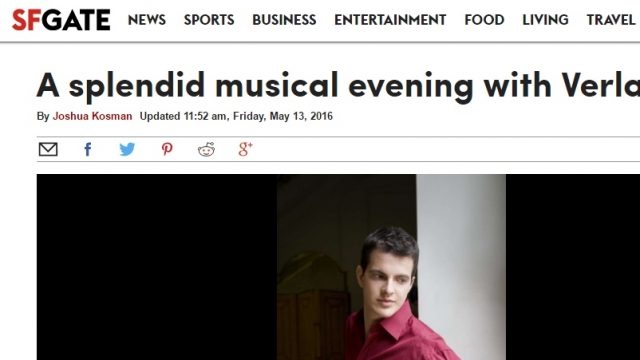 Thursday’s program, presented by Cal Performances, laid claim to wider turf. It turns out that the French art song responds vibrantly to the countertenor’s vaulting, muscular falsetto — at least when wielded with the eloquence and tonal clarity that Jaroussky brings to the task. 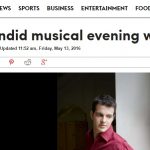 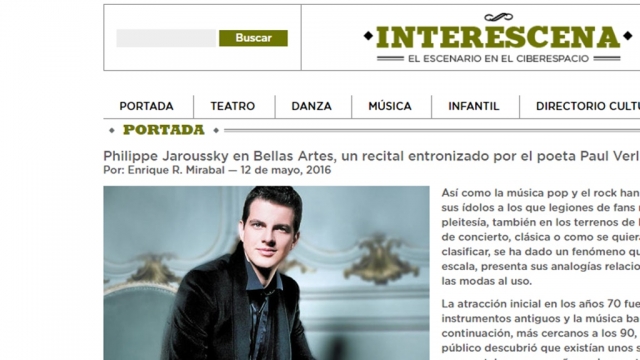 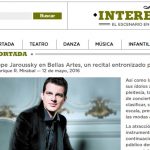 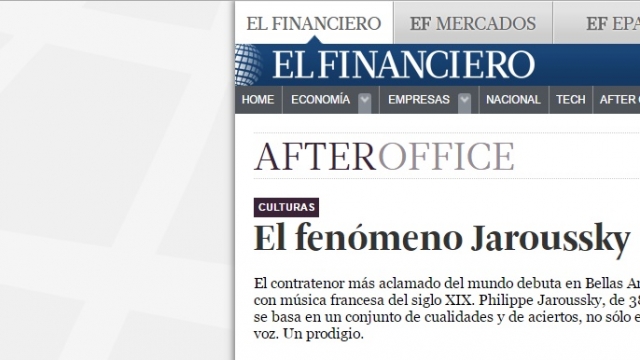 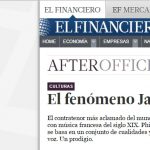 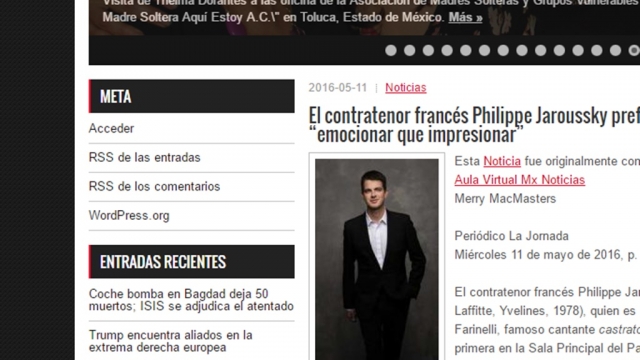 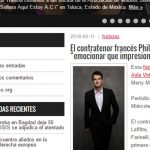 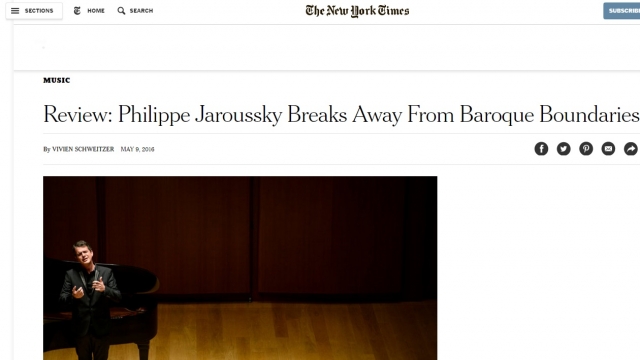 Mr. Jaroussky’s silken voice proved alluring in these elegantly conceived interpretations. He shaded the texts with myriad nuances, as in the dramatic “Fantoches” from Debussy’s “Fête galantes,” a set of six songs, including a setting of “Clair de Lune,” that was featured on the program. His phrasing was admirable, as in the subtly shaped conclusion of Charles Bordes’s “O triste, triste était mon âme.” Charles Trenet’s jazzy version of “Chanson d’automne” contrasted with Reynaldo Hahn’s somber setting. 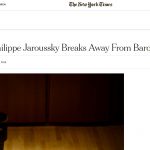