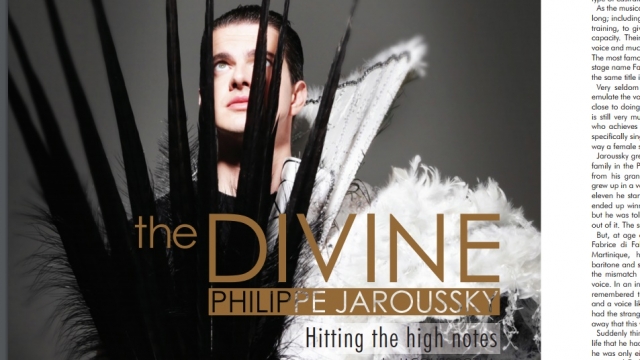 Jaroussky has been in a relationship for more than ten years. He does not attribute his gay fan base to the fact that he is gay
himself, but rather to the fact that the classical art has such significant gay support. It is about the classical culture and not
about the singer’s orientation. This hasn’t stopped him from doing his bit for charities though. Philippe has been involved
with the IRIS association, that helps patients with primary immune-deficiencies, as well as LINK that supports the rapid
AIDS screening activities carried out by the AIDES association.

So what’s next? Well, Philippe has talked openly about his interest to do some classic French songs by artists such as Brel
and Piaf, but also possibly venturing into electronic music. With artists such as Adam Lopez easily crossing over into the
mainstream arena with head voices, Philippe has the opportunity to really extract the best of both worlds. […] 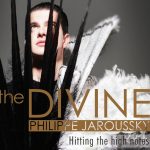