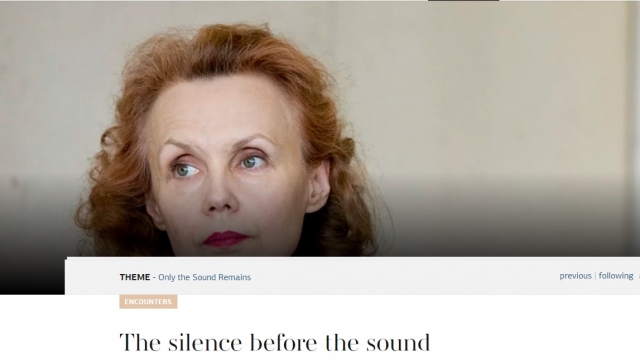 Was Philippe Jaroussky present at the beginning of the creative process?
Yes. I’ve known and admired his voice for many years. His role was decisive in the composition process: I’d initially thought of a baritone and a countertenor for the first play and a baritone and a soprano for the second. However, when I spoke to him about the idea when we saw each other in New York during one of his concerts he suggested taking on the two roles – the role of the spirit and the role of the angel. That idea helped to unite the two plays in an interesting way. […]