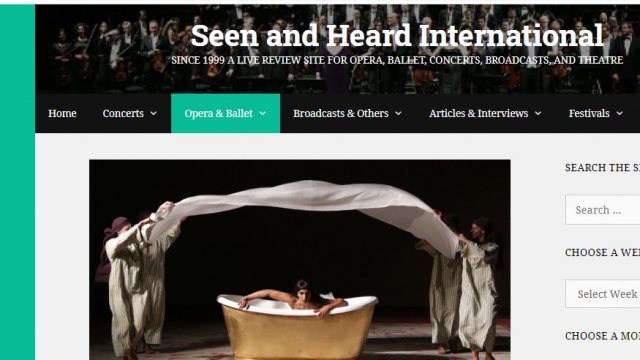 I first heard Bejun Mehta at a Marilyn Horne Foundation concert early in his career. I thought then that he had the most beautiful countertenor I had ever heard, and time has not altered that assessment. He was joined by two other superstar countertenors, Philippe Jaroussky as Sesto and Christophe Dumaux as Tolomeo. Dressed in military garb with short trousers, Jaroussky looked and acted like a geeky boy scout, but his singing was fiery and passionate. Dumaux, bearded and louche, sang with equal bravura and had the richest tone of the three. […]