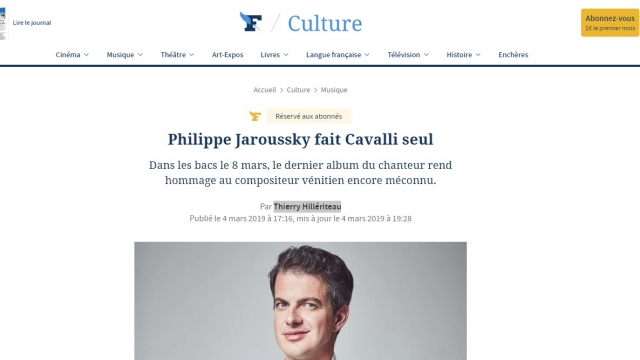 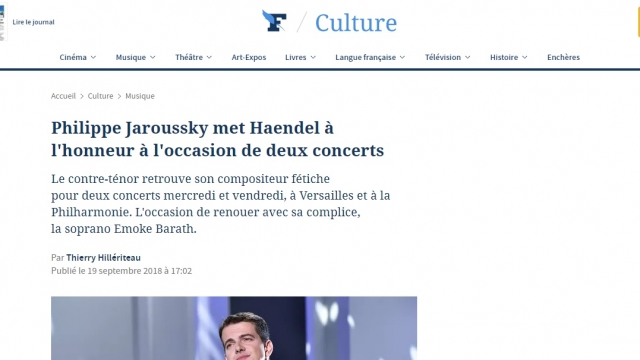 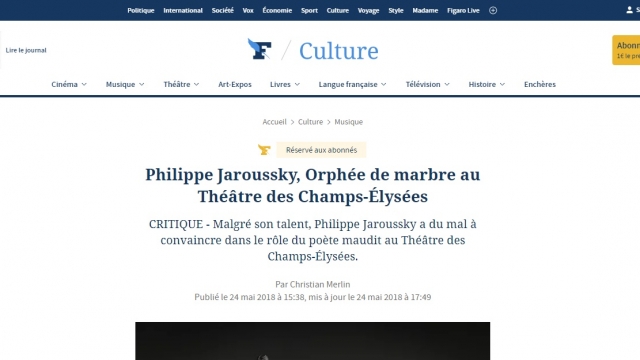 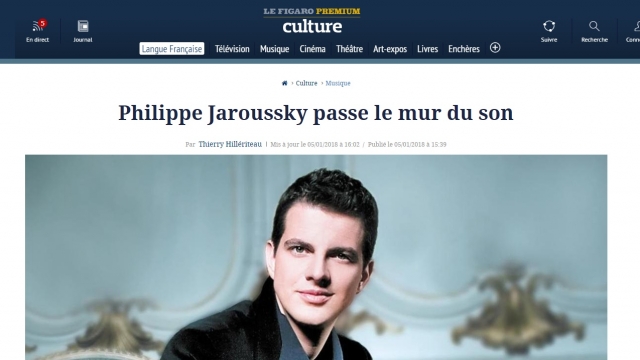 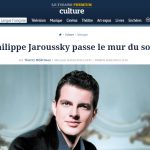 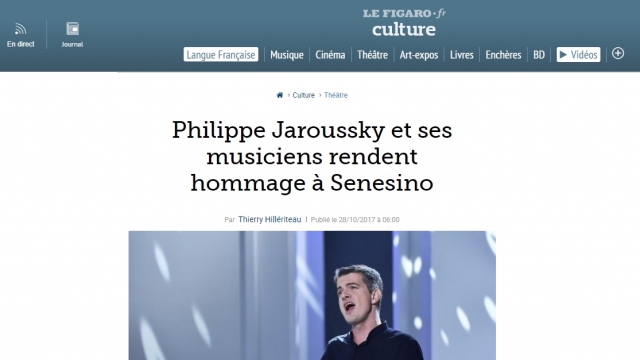 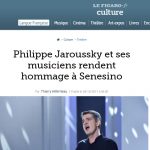 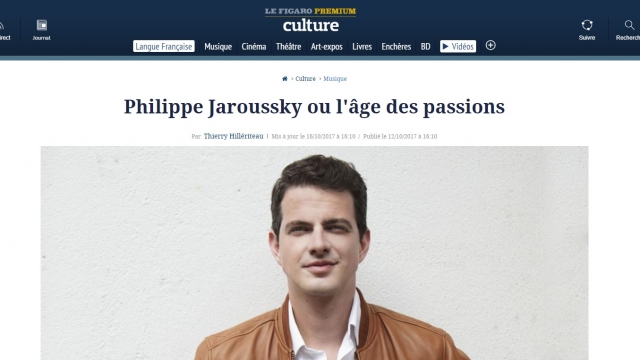 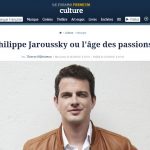 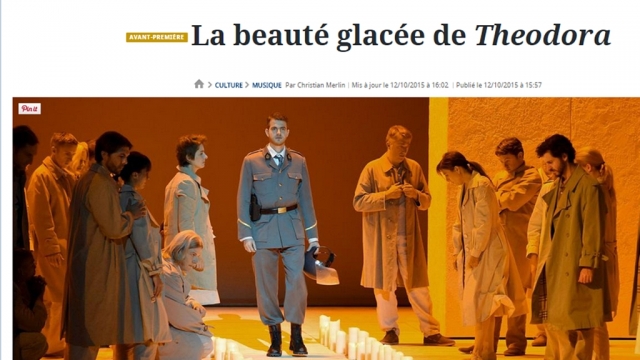 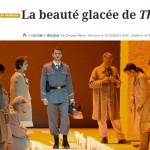 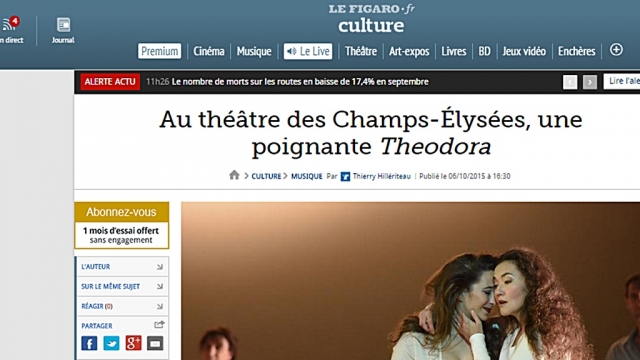 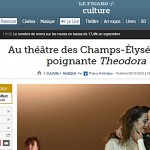 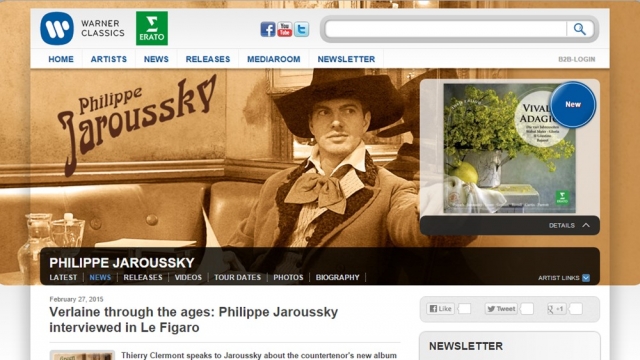 So you’ve had this project Green in mind for a long time?

PJ: It’s been in the works for about eight years. I love Verlaine’s poetry and his universe, made up of languor and melancholy as well as lightness and humour. I find myself there. Just think of the themes and the characters of his second collection of poems, Fêtes galantes, with its baroque side and its pastoral atmosphere. Most of his poems are short, arrhythmic – even dissonant . As he says in his Art poétique he prefers the odd lines out. It’s very human poetry, sensual but with childlike simplicity. 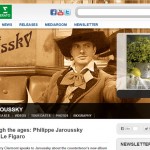 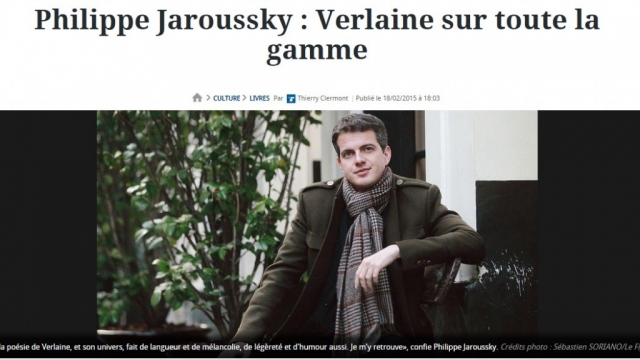 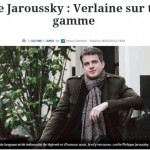