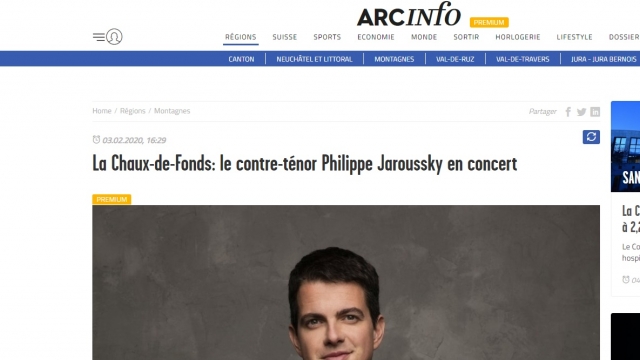 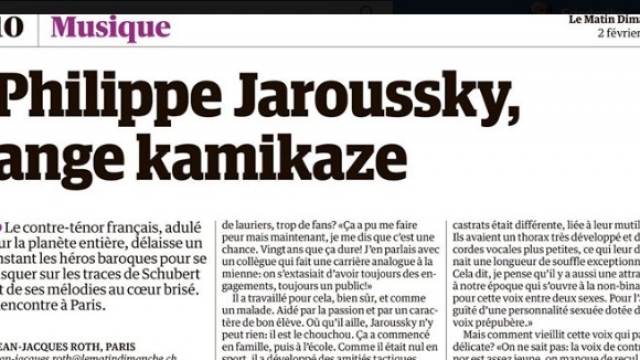 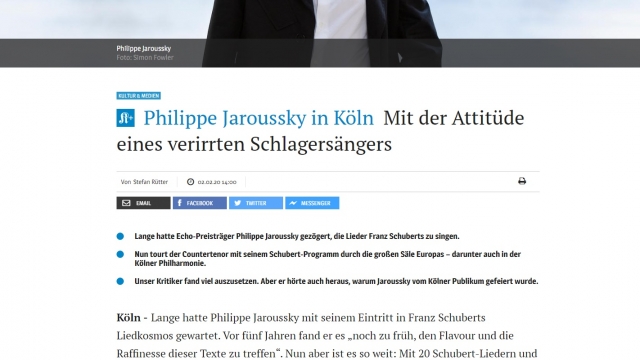 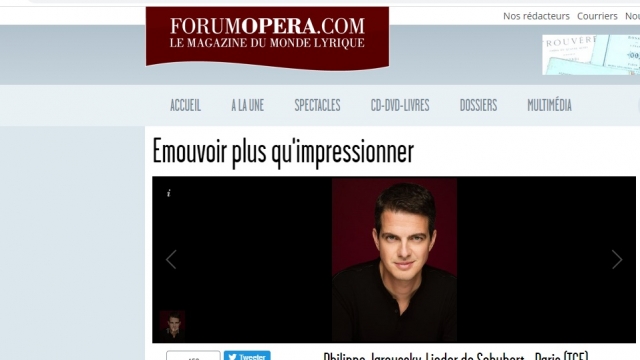 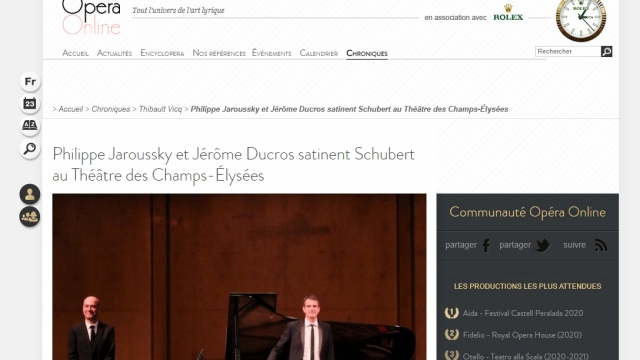 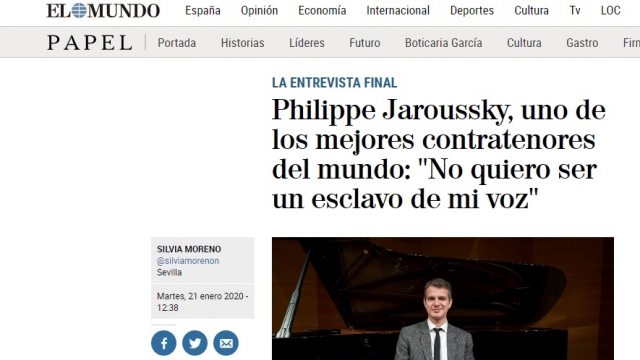 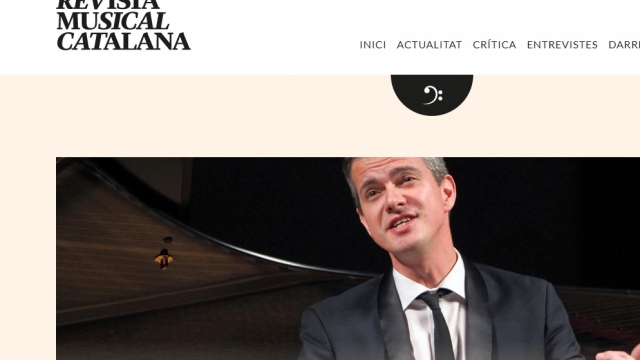 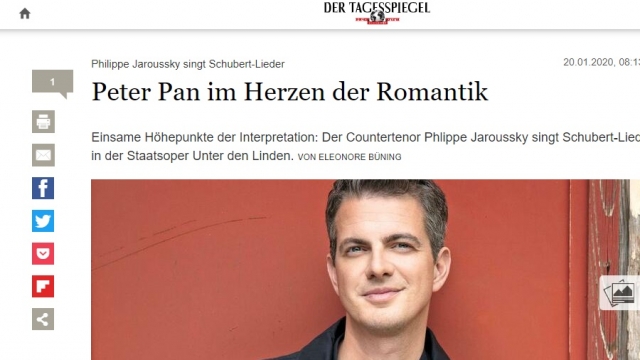 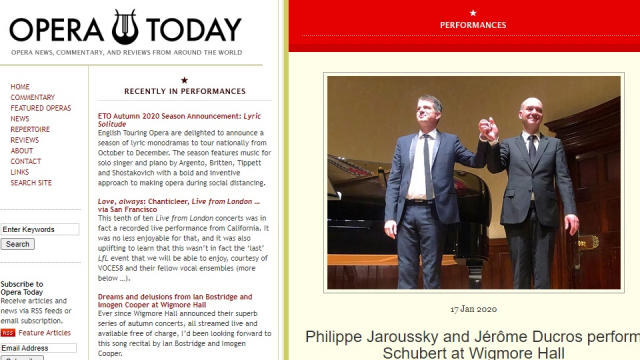 All of Jaroussky’s distinguished and distinctive vocal qualities – elegance, precision, mellifluous lyricism and sweet warmth of tone – were brought to bear on these German lieder and if one occasionally missed the range of colour, variety of weight and tonal darkness with which a tenor or baritone might inject drama and tension, then Jaroussky’s exquisite phrasing and Ducros’ sensitivity were more than recompense. 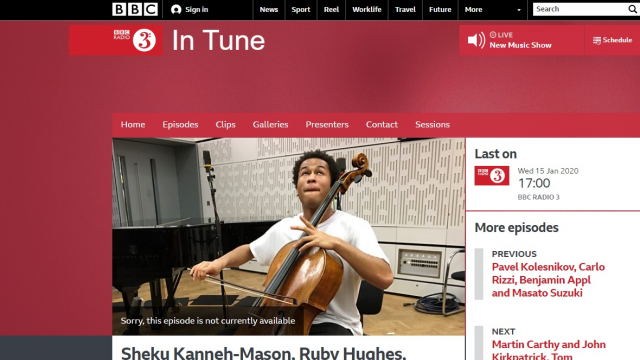